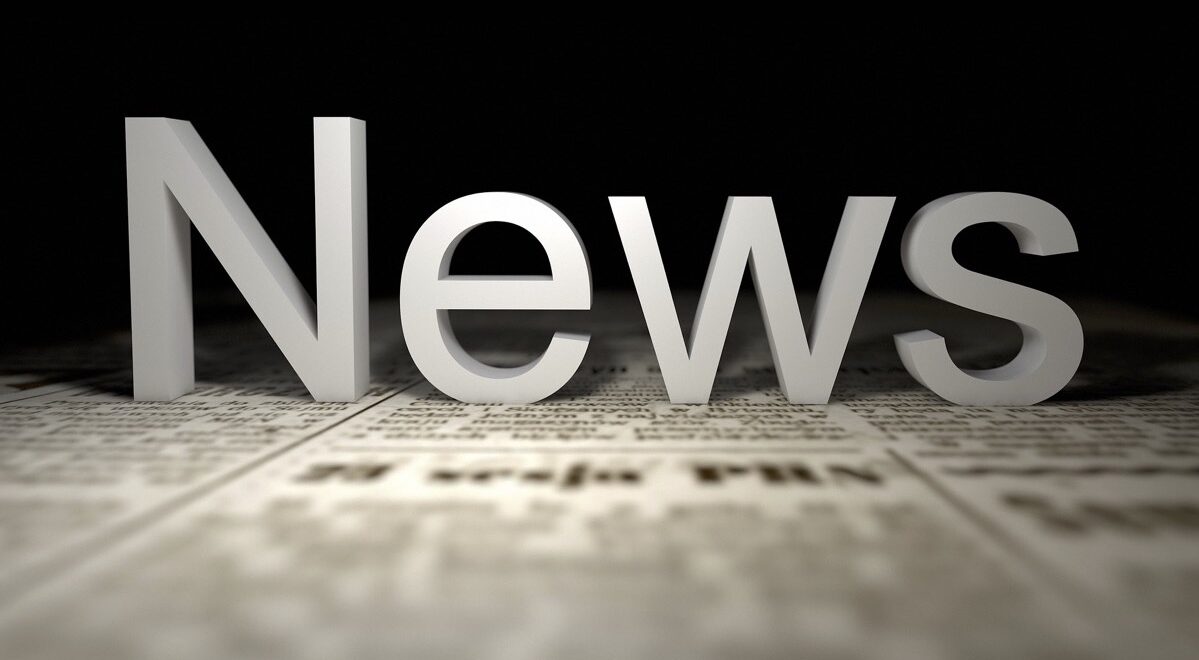 Angela Williams of Mothers Against Murderers in Riviera Beach leans on the hallway wall of her organization in August 2007 next to a photograph of her sister Georgie Dixon who lost her son Torrey Manuel to violence on Jan. 1, 2003. The hallway is filled with large images of mothers holding photos of their children who have died in the area. Williams said that she has actually lost 4 nephews and 2 nieces to violence. [DAMON HIGGINS/palmbeachpost.com]

Family members who lost loved ones to violence were invited to contribute quilt squares during National Gun Violence Awareness Day at Mothers Against Murders – also known as MAMA – and Moms Demand Action for Gun Sense in America on June 8, 2019, in West Palm Beach. MAMA this week announced it has received a $20,000 grant. [MEGHAN McCARTHY /palmbeachpost.com]

Georgie Dixon holds her son Torrey Manuel in her hand. He was murdered in fron of his apartment. “No one will come forward,” she said. “Vengeance is mine sayth the Lord.” [JEAN HART HOWARD/palmbeachpost.com]

The Mothers Against Murderers Association will use the grant to assist the families of murder victims in Palm Beach County.

WEST PALM BEACH — A West Palm Beach based organization that helps local families of murder victims has been awarded a $20,000 grant from a national gun-violence-prevention group.

The Mothers Against Murderers Association, or MAMA, will receive the grant from the Everytown For Gun Safety Support Fund.

MAMA is a support and advocacy group for families of murder victims. It was founded in 2003 by sisters Angela Williams and Georgie Dixon after the shooting death of Dixon’s son, Torrey Manuel. As of May 2019, it had 430 members whose children had been killed in Palm Beach County.

SPECIAL REPORT: ‘Love me through it’: These 430 moms grieve, rise and fight gun violence

The association also is involved in community-led gun-violence intervention programs.
The grant will help the organization provide services during the coronavirus pandemic, it said in a statement released Wednesday.

“COVID-19 has made it very difficult to fundraise for operational costs. With the support of this grant, the Mothers Against Murderers Association organization will be able to continue to help families of violence,” the statement said.
Everytown For Gun Safety, founded in 2013 by former New York City mayor Michael Bloomberg, matched recent contributions made from more than 2,100 donors to 14 gun-violence-prevention organizations.

PHOTO GALLERY: MAMA in the community

It is the largest gun violence prevention organization in the country, supported by the grassroots arms Moms Demand Action and Students Demand Action.