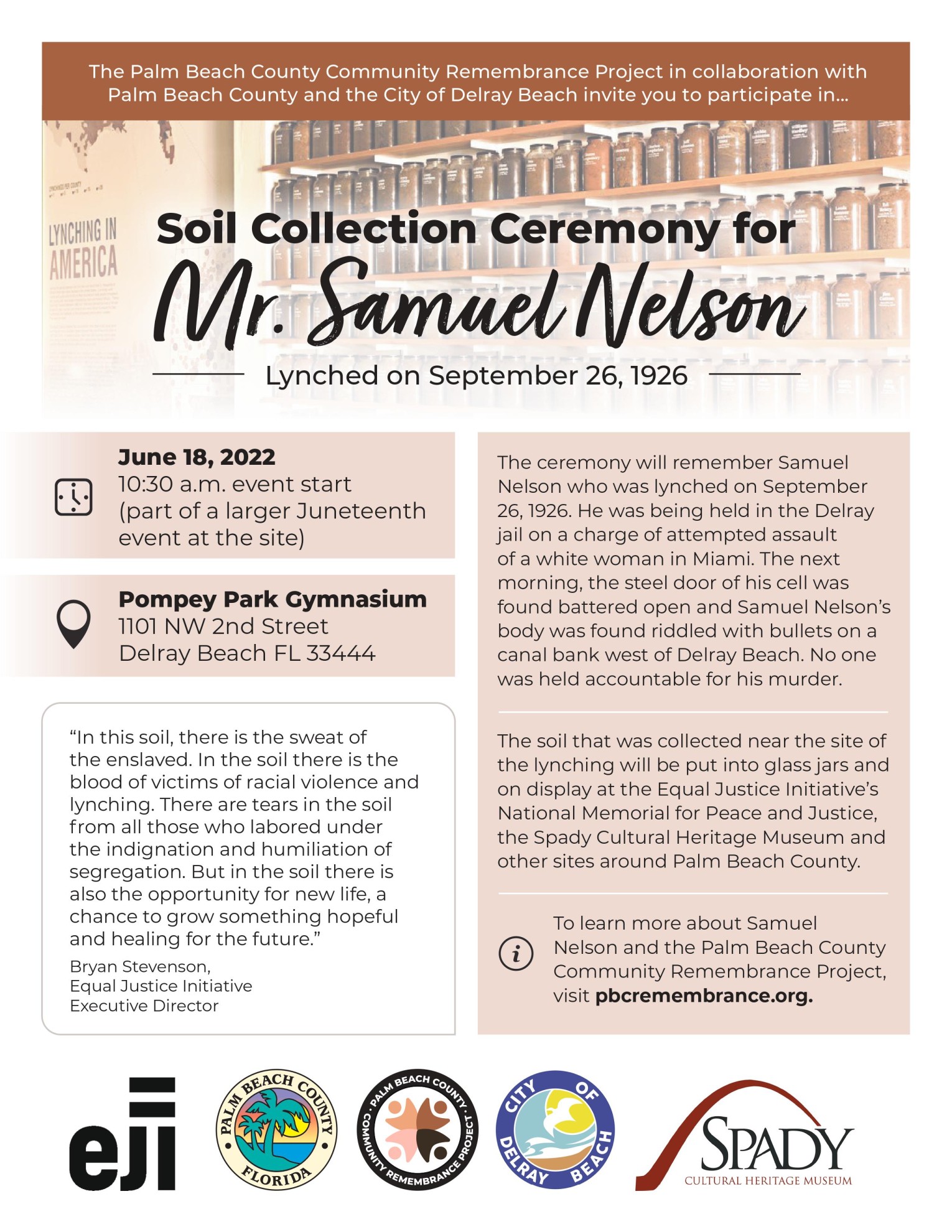 The ceremony will remember Samuel Nelson who was lynched on September 26, 1926. He was held in the Delray jail on a charge of attempted assault of a white woman in Miami. The next morning, the steel door of his cell was found battered open and Samuel Nelson’s body was found riddled with bullets on a canal bank west of Delray Beach. No one was held accountable for his murder.

The soil that was collected near the site of the lynching will be put into glass jars and on display at the Equal Justice Initiative’s National Memorial for Peace and Justice, the Spady Cultural Heritage Museum and other sites around Palm Beach County.

Please join us at the Samuel Nelson Soil Collection Event!

The event is finished. 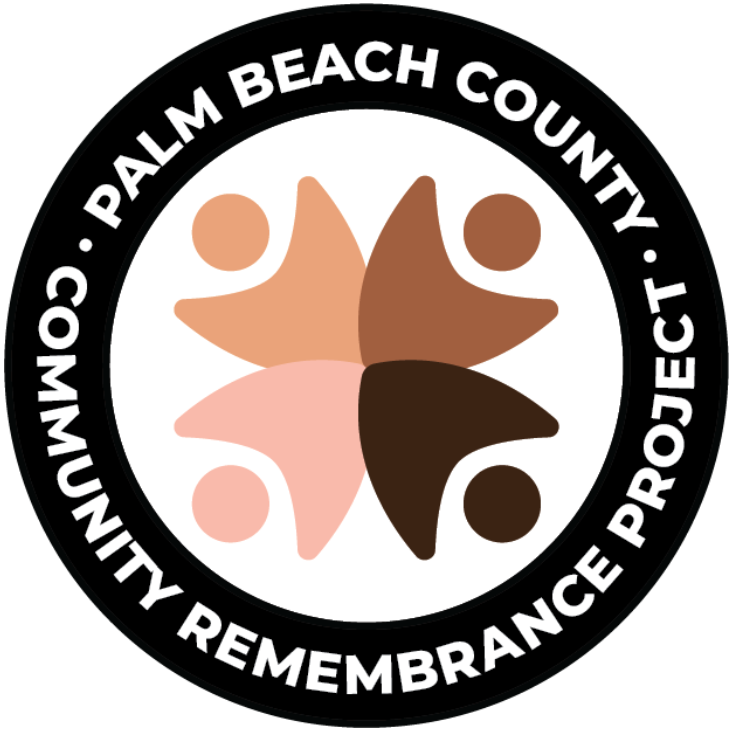 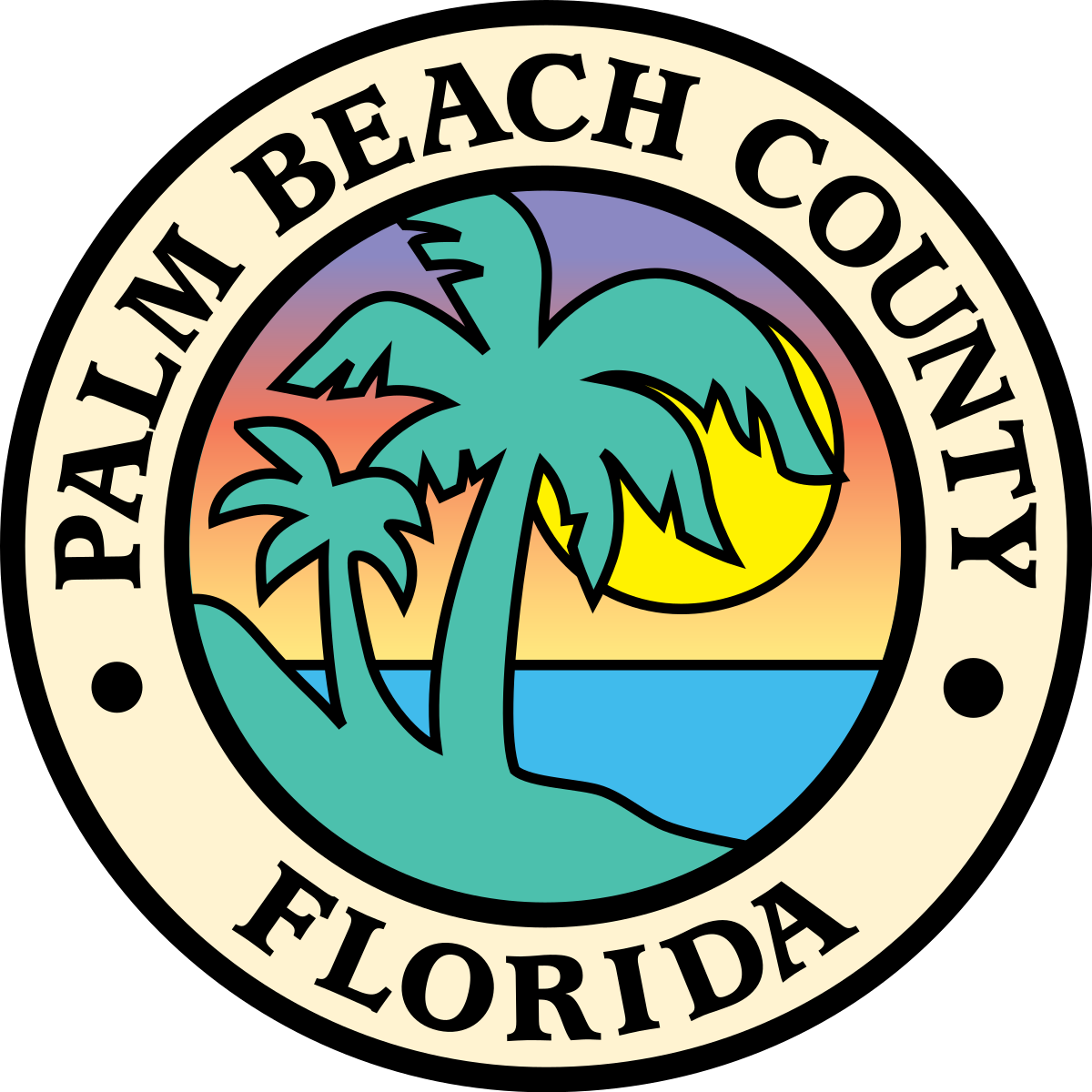